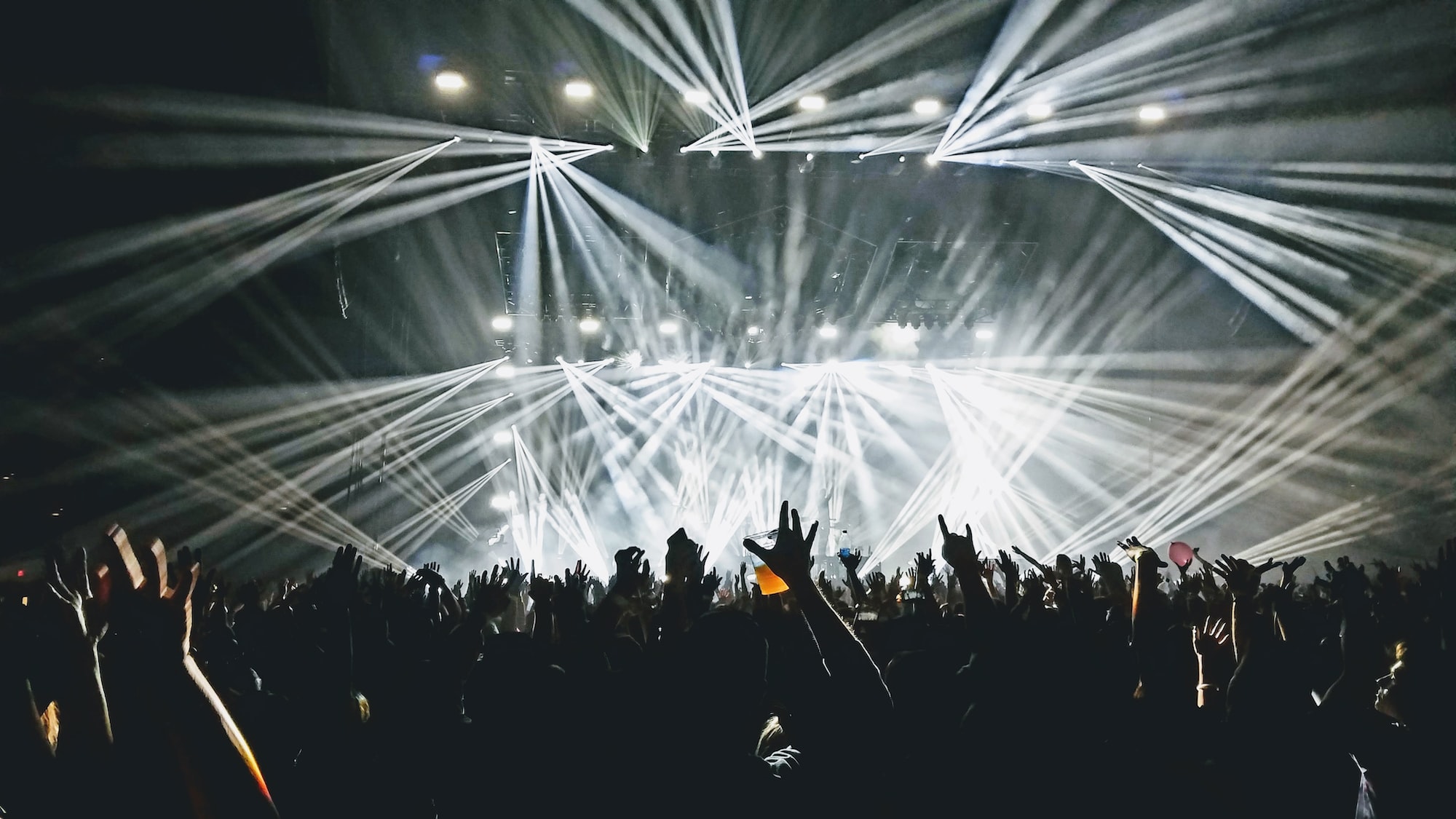 Crowd disasters occur when people are given insufficient information and space (Sime, 1999). It is rarely the case that only one factor causes a disaster (Helbing and Mukerji, 2012). In particular, increase or decrease in density is the difference between crowds moving from a ‘jamming’ to a ‘non-jamming’ state, accumulating over time resulting in a sudden shift of crowd dynamic state (Smith, 1995; Zheng et al, 2010). Research suggests that when density increases above 5 people per metre squared (ppm²) threshold, members of the crowd lose individual movement and behave as one entity (Fruin, 1993; Helbing and Mukerji, 2012). When density reaches this critical level, physical movement is almost impossible (Alkhadim et al, 2018) causing “crowd turbulence” (Helbing et al, 2007). The high pressures that develop within the crowd are powerful enough to bend steel barriers and push down brick walls (Lee et al, 2006). People are unable to control their bodies due to pressure, as each breath is exhaled and pressure prevents inhalation causing slow death by asphyxiation. 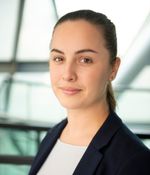 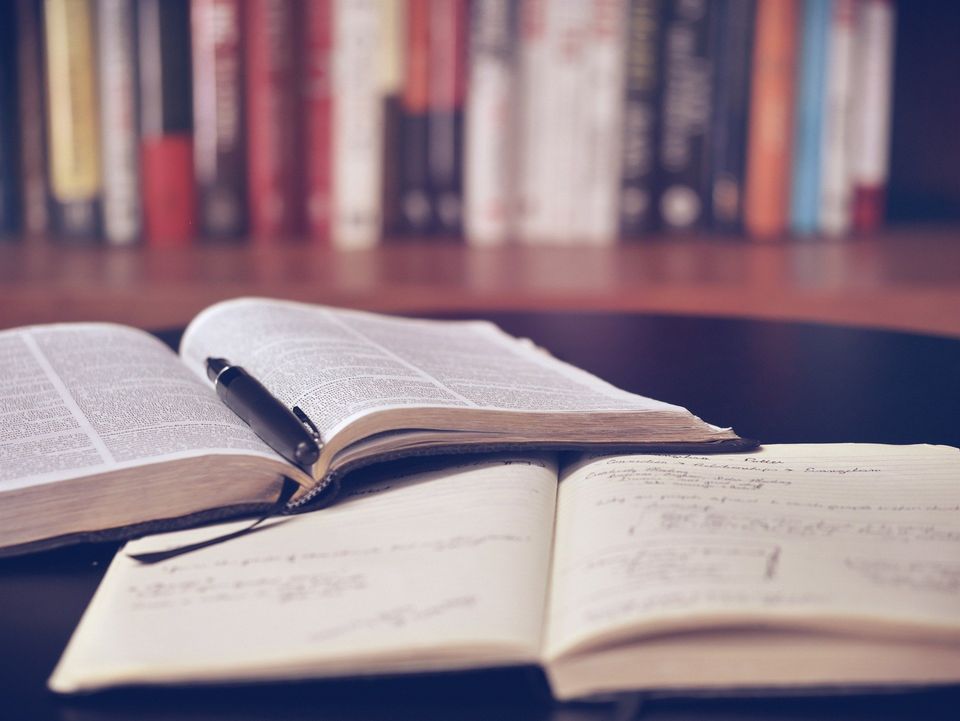 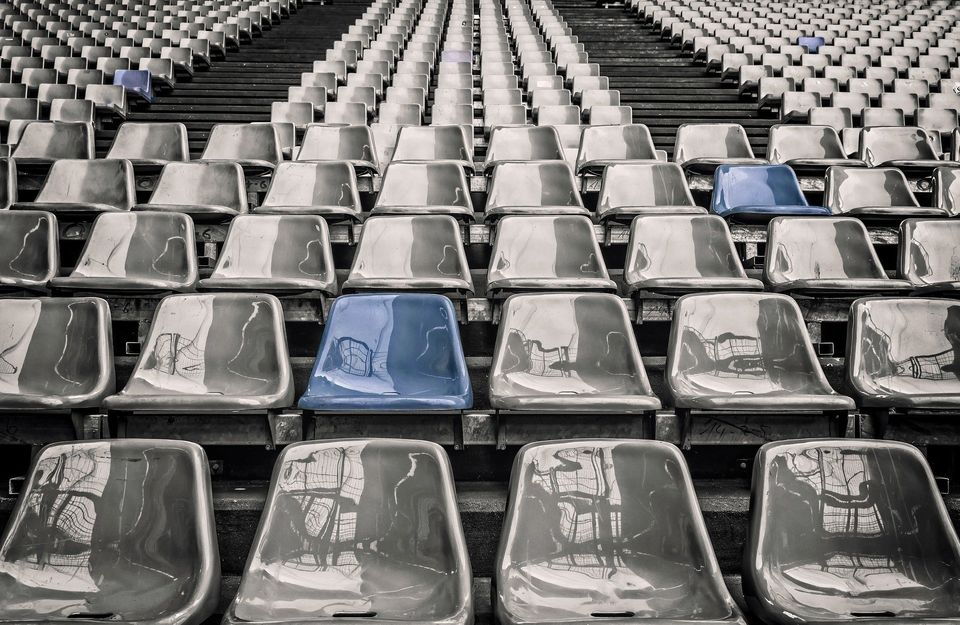